Staying Sober Through The End Times 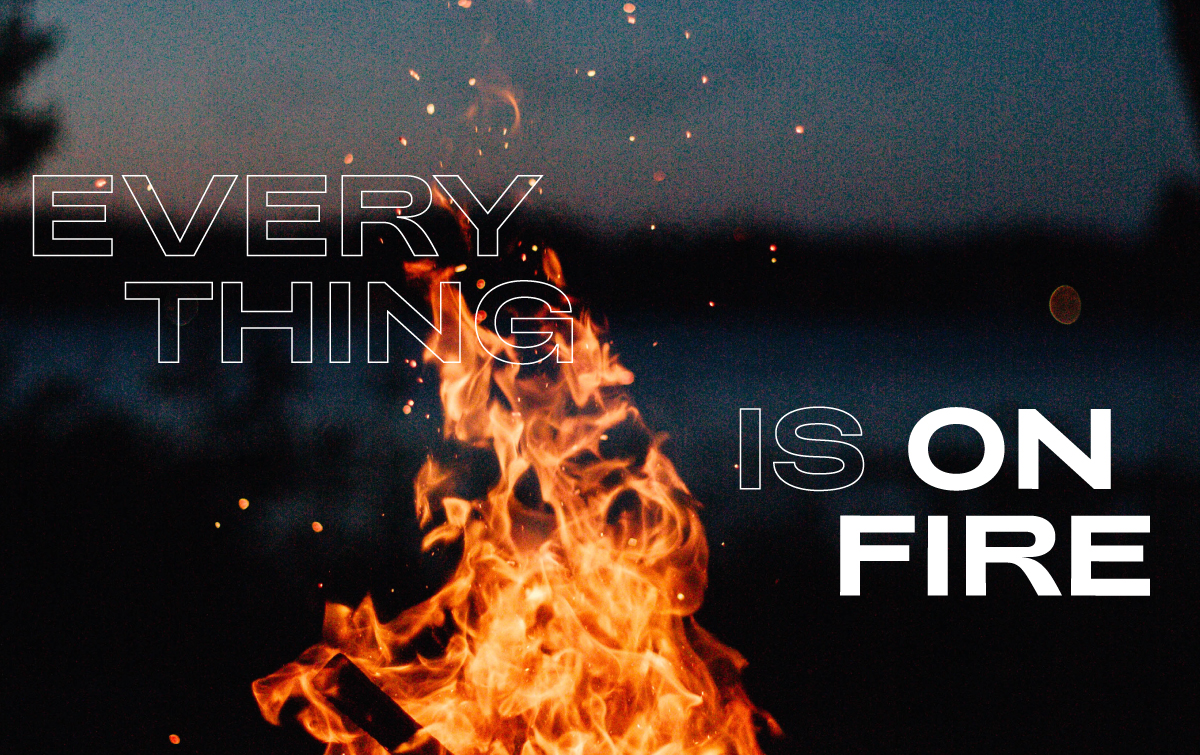 In May of 2012 there are two things I remember very clearly:

Later, we had all found out he was (maybe) high on bath salts, which, if you weren’t aware, is a garbage substitute for cocaine or methamphetamines. I’ve always felt it was safer to stay on the real stuff, and if you want to be loaded you should really stick to the basics (you should try your best to not get loaded, I’m not actually cosigning your choice to get fucked up).

Shortly after that news story broke, I remember having a conversation with a close friend of mine. It went mostly like this:

“If there is actually a zombie apocalypse I’m not sure I want to be sober.”

“Let’s just make a back up plan that if people start eating other people we will meet at Evergreen and Occidental to get all the dope we can because I would rather OD then be eaten alive.”

Evergreen and Occidental were the cross streets in Santa Ana where we all used to pick up our drugs, if you hadn’t inferred that from the not staying sober part of the conversation.

At two years sober I still had in the back of my mind that if the world were to end, what would be the point of not doing the thing I love to do most (heroin on a regular day, speedballs on a fun day). While the tone of the conversation was mostly sarcastic, it was a very real thing to consider.

Fast forward to March of 2020 and I am 2 months away from having 10 years sober. A global pandemic is barreling through every country, every news channel, every notification on my phone, and it’s all we can think or talk about. The world is on fire and I am soberly watching it burn. The interesting part about this is that so far I haven’t had even the creeping thought that maybe it’s time to head down to Orange County to grab some bags of dope.

It’s not because I have a husband (of whom I love very much, even when he insists on taking naps during a pandemic) or a 4-year-old (who I also love very much, but who can’t sit still for five seconds which is fucking painful when you are stuck inside of a house together for the foreseeable future). It’s not because I have a job that I like 90% of the time, or family and friends that I enjoy talking to (for the most part).

It’s for sure because over the (almost) 10 years that I haven’t gotten high, I have had a complete change in the way I think when it comes to drugs and alcohol. I know this sounds like a pitch for AA, but it’s my story, and this is my fucking article (as they say in meetings, if you don’t hear what you need here, there are 1000 other meetings you can attend- or video attend now that we are all stuck in our homes).

I don’t obsess about heroin anymore. I obsess about a million other things and if I’m not doing the stuff that kept me sober in the first place, I will lash out by trying to control everyone and everything around me.

Fortunately for me, I have a solution to that (and it’s not to hide in my room shooting drugs all day). The longer I’ve stayed sober, the more my thinking has changed, and I don’t reach for the same dark and cloudy things I used to when I feel that pit of doom in my stomach.

The things I learned to do when I first got sober, like reaching out to another alcoholic, praying (even though it still feels stupid and weird), making lists of things I’m grateful for, going to meetings, and being honest even when it’s embarrassing (can’t save your face and your ass at the same time), are really just a few of the actions that help me function on a baseline level. They may not work as fast, but they do work, and they do much less damage.

So if the world actually ends this time, I’ll be here, sober and sarcastic, in my house with my husband, daughter, and two cats, doing our best not to kill each other and enjoy whatever time we have left. 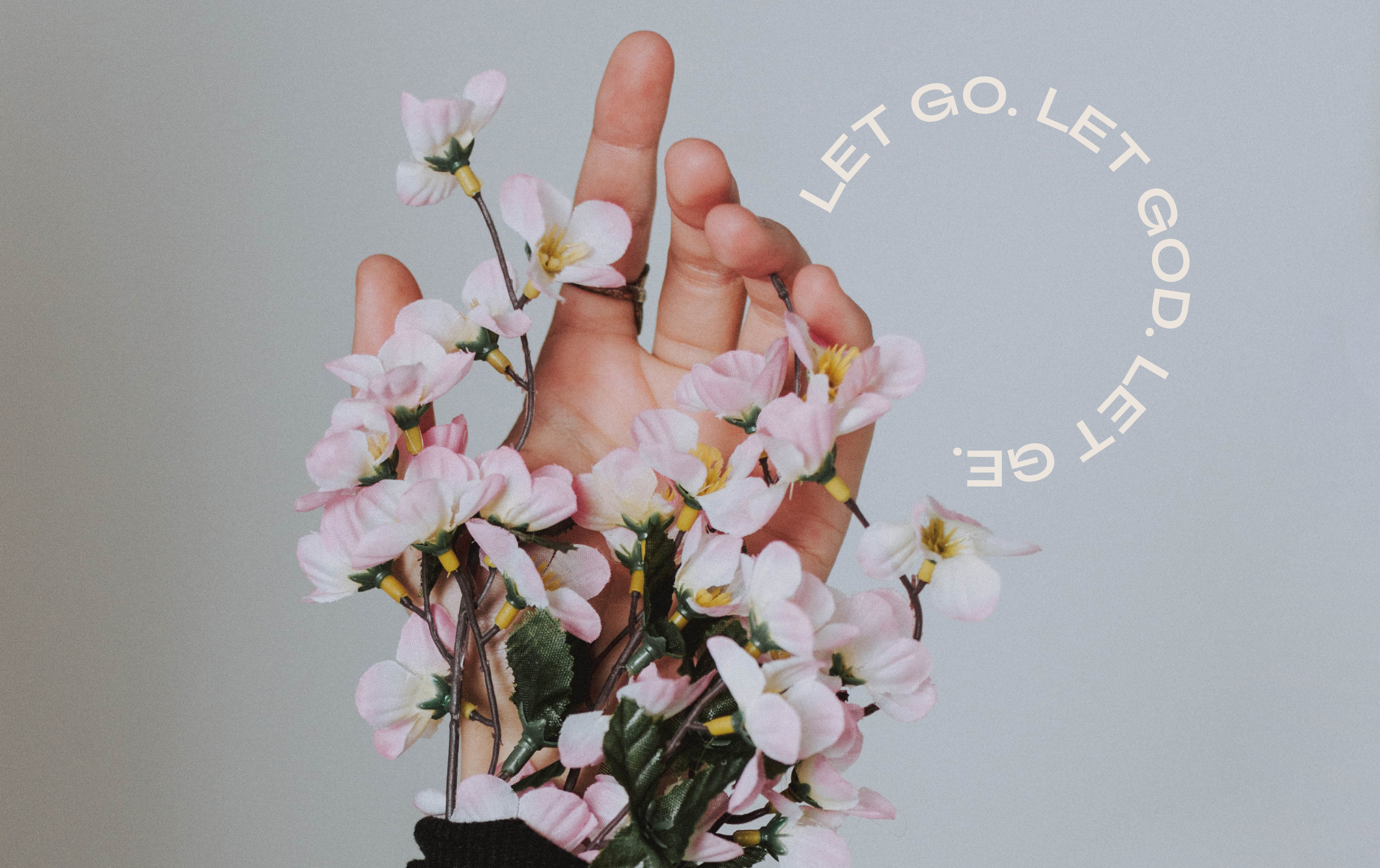 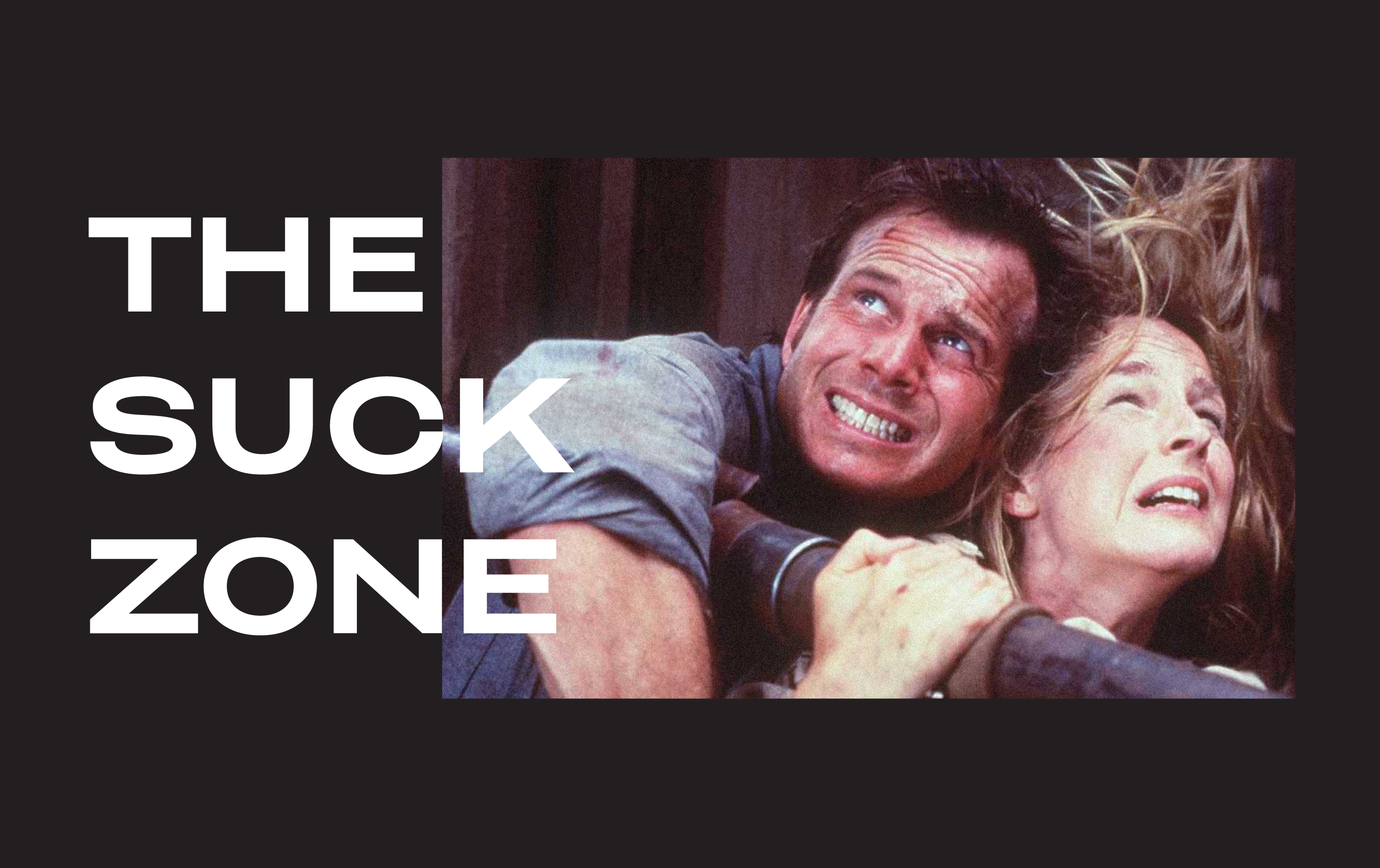