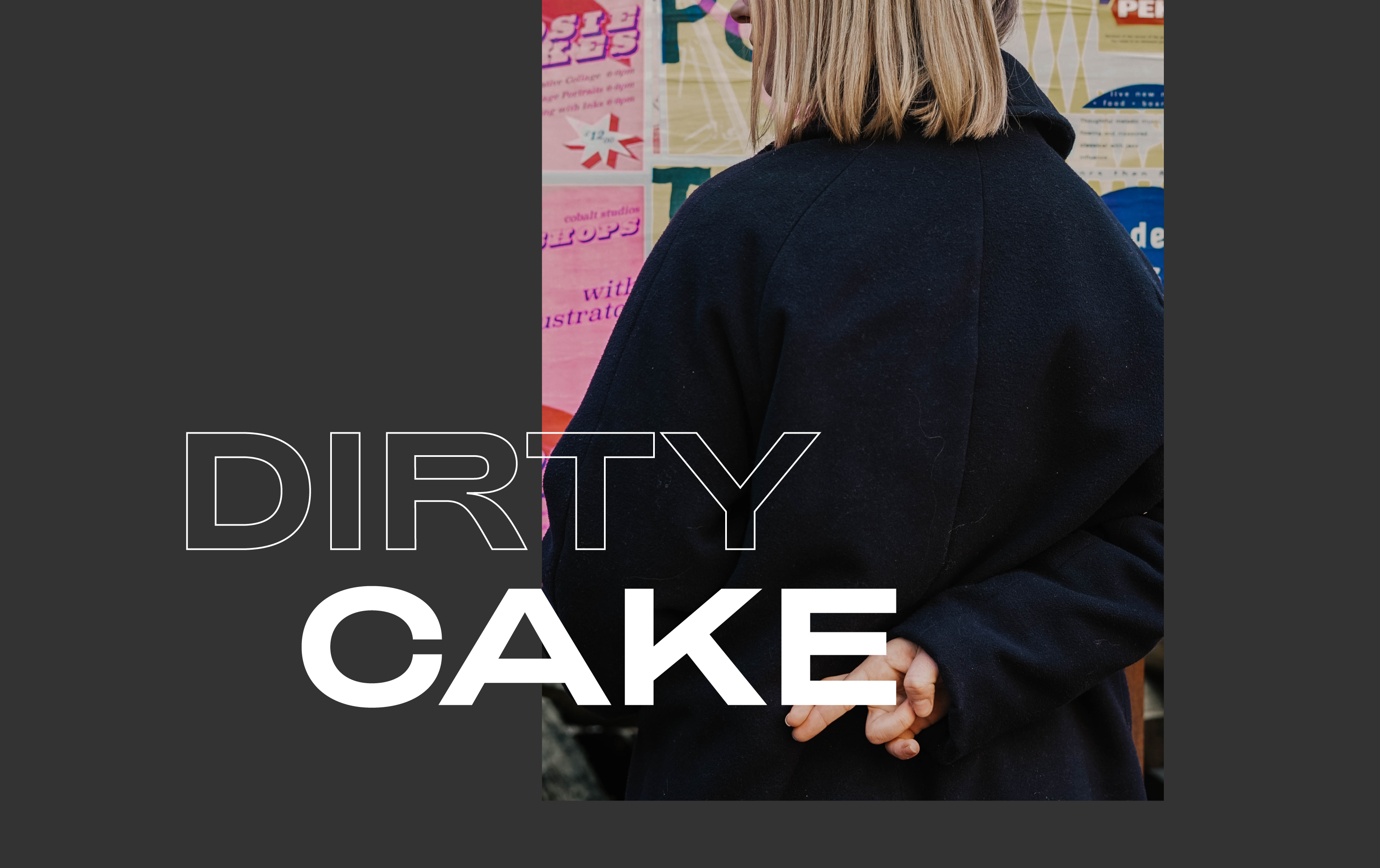 Sometimes, my higher power hauls off and punches me in the jaw.

Rude- if you ask me. I mean, obviously, the higher power doesn’t ask. Why would it? It’s the infinite source. My opinion (which could all be a simulation anyway if Silas Beane at UW Seattle is making any headway with his current theorems and experiments) does not matter to the higher p.

My well-being, spiritual growth, and serenity? Yes, I’m sure my higher power checks in on those things during my one on one prayers and meditations. My opinions? Not so much.

To be both fair and transparent, my higher power had been tapping me on the shoulder for roughly six months. “Excuse me, but you seem to be losing control of the situation that is your life, could you please get honest?” and “Hey I’m just sitting over here in the quantum realm realizing that you’re gaining weight and crying a lot and ignoring all your friends, I think honesty might help you.” And my personal favorite, “Yep, I’m sure eating Roscoe’s is going to bury the feelings that you have about your secret relapse, but I noticed your overalls are in the trash- did they stop fitting?” Okay, so the last message from my higher power was snarkier, but I clearly wasn’t paying attention.

Finally, about six weeks before the end times started, God punched me in the face.

Someone near and dear to my heart came to me to admit to a relapse. They apologized to me because I’d given them what we in the rooms call a “dirty cake” (celebrating one or more years of sobriety when you haven’t actually been sober for that amount of time). They were repentant, they had begun working with a new sponsor and felt as though they were grasping the steps in a real way for the first time. I looked into the eyes of my friend and remembered the cake they’d given me, and the gratitude they’d shared for the opportunity… and I felt like a complete asshole.

I’d been carrying around, for nearly 18 months, the secret of a four-day bender I’d gone on after a relationship had turned out poorly. During that time, I was working in treatment, got a promotion, celebrated a sobriety birthday and spoke for a state assemblywoman about the importance of giving women the opportunity and support to recover after incarceration.

I was a walking fraud.

No one in my life knew this secret. I just continued to spiral out of control, making increasingly poor and erratic decisions, and leeching off of the emotional stability of the people around me.

It took a couple of weeks of self-loathing and toying with the idea that I could probably just go back to drinking because I was a heroin addict and booze was fine before the higher power nudged me again. I was miserable so I called a fellow alcoholic. During the entire conversation, I inherently knew that what I needed was to ask this woman to sponsor me. Knowing and wanting are two very different things. I didn’t want to ask anyone to sponsor me. What I wanted was to ignore the sponsor I already had and continue to lie.

Nevertheless, I met with her, went to lunch, and spent four and a half hours in a tiny booth at the Bourgeois Pig getting more honest with her than I’ve ever been in recovery. Every detail of relapse, omission, and insecurity began to pour out of me. I don’t know what it was about that moment, the lighting, the woman sitting in front of me, but I found a moment of desperation that was unlike anything I’d ever known. “If you’re doing this, be honest, keep going. You’re not going to throw up, just keep talking,” my higher power was saying. I don’t know what came over me.

What I do know, is that the following day, the city of Los Angeles closed and we were all plunged into a collective fear that normally would have toppled me. During this quarantine I’ve lost relationships, I’ve switched jobs, and I’ve had to make the dreaded call to the landlord who took a chance on me, asking for an extension on my rent. It’s been a rough three weeks.

The woman I met with has taken every call, reminding me daily of both my character defects and my need to be gentle with myself. The friends I used to keep at arm’s length because they were living sobriety and I was lying my way through it, have called every day to check in and make sure we all get community during this time of crisis. I’ve done more step work via FaceTime in the last three weeks then I’ve done collectively in the last three years.

I feel my spirit healing, and I’m responding differently as patterns play out in my life than I ever have before.

This pandemic is fucking terrifying. I’m literally afraid all of the time, in this bizarre way where I’m never sure if I’m over or under-reacting. However, I am walking through this situation with the knowledge that I’m being guided by a higher power that did everything it could to show me how much I would need program and community. I’ve got a higher power that, even when I was refusing to listen, kept pushing to show me that I was about to enter a season in my life where I would need sobriety more than ever, a season that required rigorous honesty and being fearless from the very start. I’m so grateful for that.

And, my jaw becomes a little less sore each day.

Excuse me, but you seem to be losing control of the situation that is your life