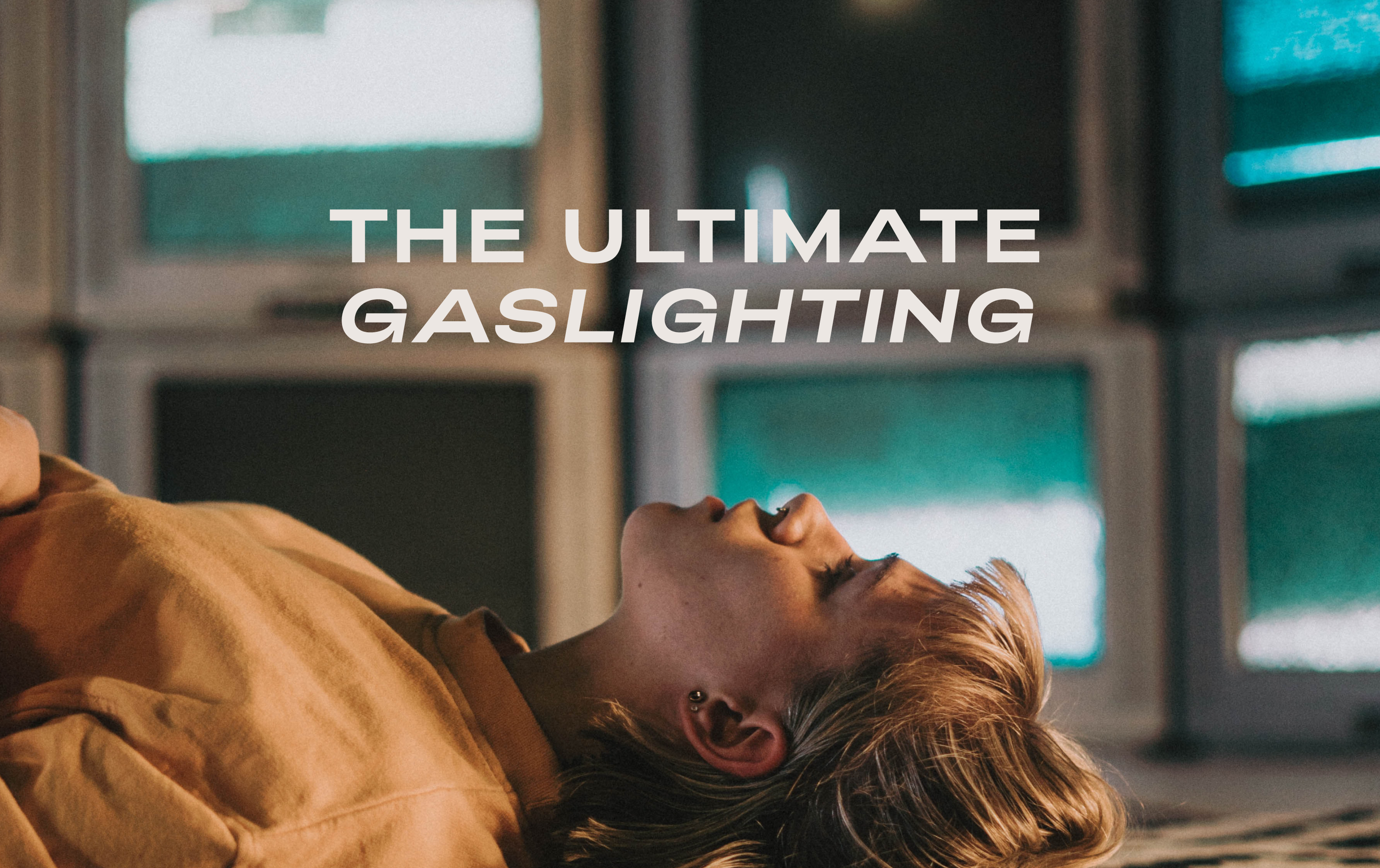 I read an article back in April, shortly after the quarantine started, called Prepare For The Ultimate Gaslighting that perfectly portrayed all of my feelings about our society, not just in Los Angeles or nationwide... but worldwide. It reinforced a core belief that helped contribute to years of heroin addiction. That our system is broken beyond repair. I fucking told you so!

But it wasn’t just society, I felt the same way about myself when I got to rehab. I knew, without a shadow of a doubt, that I, too, was broken beyond repair. Yet here I stand in front of you a year and a half later, no longer broken, yet not altogether fixed either. I’m simply the best version of myself right now.

You see, drugs were all I knew. For 20 years, I used everything from the cheapest dirt weed you could find to the most expensive heroin you could get. Getting high was my normal. It’s all I knew. In the Big Book of Alcoholics Anonymous, Dr. William Silkworth says this: “Men and women drink essentially because they like the effect produced by alcohol. The sensation is so elusive that, while they admit it is injurious, they cannot after a time differentiate the true from the false. To them, their alcoholic life seems the only normal one.” And I really believed that... a lot of addicts did.

It took months of work with my treatment team, hundreds of AA meetings, and working all 12 steps with my sponsor, to get to the other side, where sobriety was no longer foreign, it was in fact my “new normal.”

So what does all of this have to do with gaslighting? To gaslight is to manipulate someone into questioning their own sanity by psychological means. Only, instead of gaslighting someone else, I was gaslighting myself. I conditioned myself into believing that using heroin was my baseline and being sober was a foreign invader.

Now, as anyone who has ever been to treatment can tell you, being in rehab is a lot like hitting the pause button on your life. Thirty days, 3 months, maybe even a year where you can stop everything, reflect on how you got to this place, and hopefully, if you’re one of the lucky ones, find a new normal.

In March of this year, for every American, something incredible happened. Something we could have never anticipated. Coronavirus took our normal and shat on it. Suddenly, the 405 was barren, the beaches empty, sporting events… canceled. It did for us what we could not do for ourselves. It created "The Great Pause," and in my opinion, everyone, literally everyone now has the same opportunity that addicts in rehab get to say wait a second, what I was doing before this point wasn’t working.

I’m not broken, but we are.

We manipulated ourselves into thinking that we had to work 80 hours a week to pay off our second mortgage so we could put our 2 ½ kids through ivy league schools so that when they grow up they can work 80 hours a week to pay off their second mortgage and on and on. I’m exhausted just thinking about it. No wonder I thought heroin was the easier softer way!

It should; it’s the same type of gaslighting we addicts do to ourselves. And in the article I referenced at the beginning we should all prepare for the ultimate gaslighting. An absolute bombardment of ads telling us to forget about everything we learned during this pandemic and go back to normal. There’s that word again. If what we were doing was normal, then I want nothing to do with it.

I implore you, while you’re at home watching Tiger King, while your homemade bread rises in the oven, and you’re scrolling the Amazon app trying to figure out how quickly you can spend your stimulus check, take a pause. Think about how you got here. What was working and what was not. And do everything you can to ignore the impulse to go back to a normal you never asked for, to instead find a new normal. 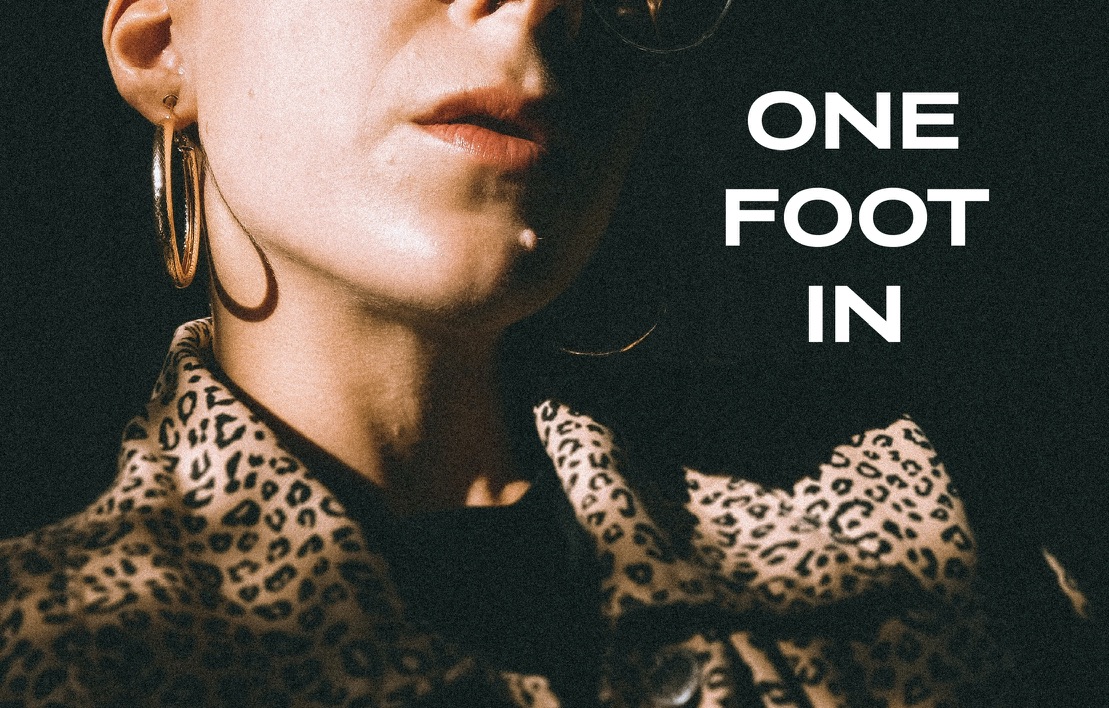