Goddammit… I was just starting to get my shit together. 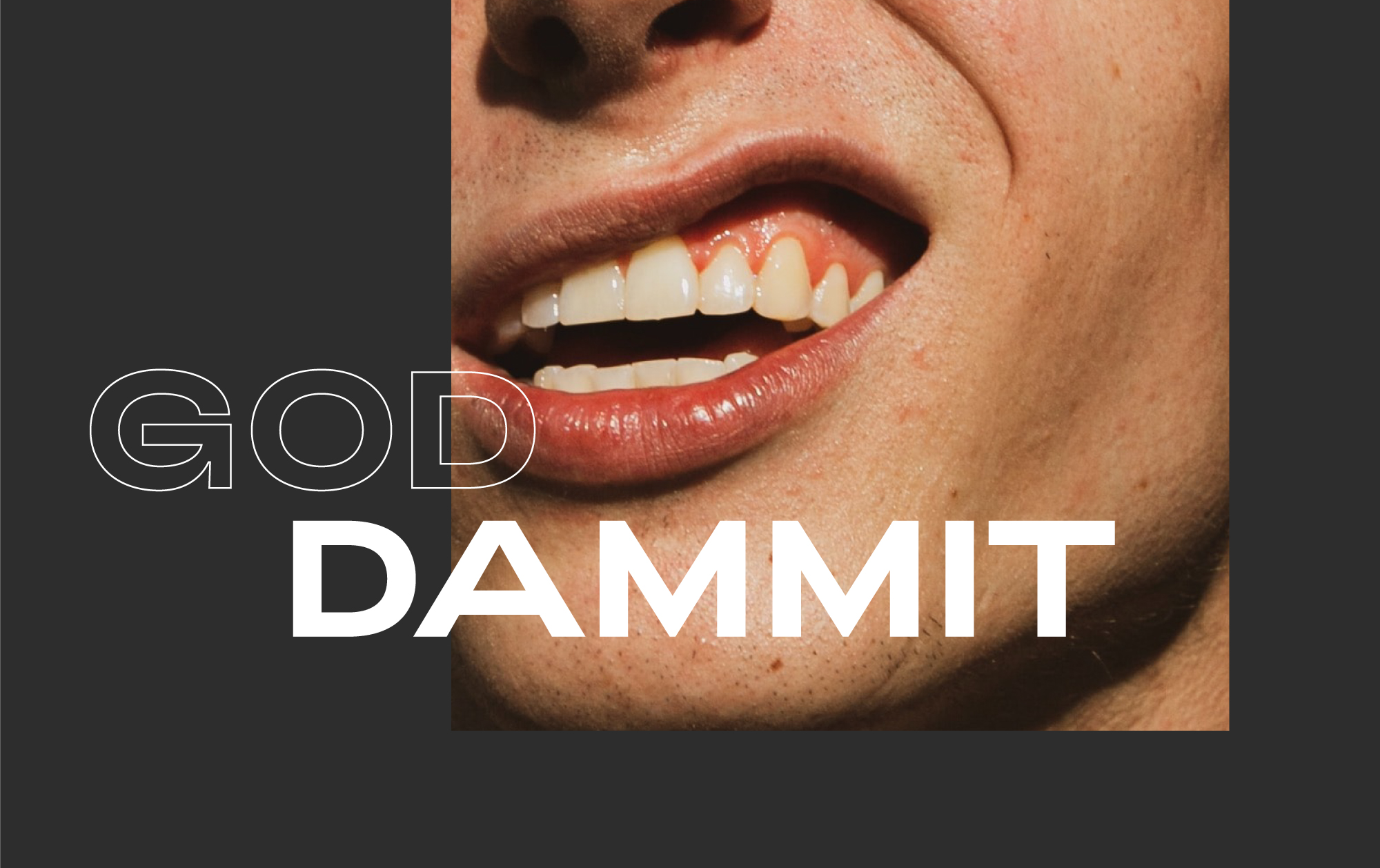 Goddammit… I was just starting to get my shit together.

Now, after years and years of being completely alone, begging the great bearded entity in the sky (that I don’t even believe in) for someone to talk to, I have exactly what I asked for. By an ironic turn of events, I have been locked in a room the size of Kim Kardashian’s closet with one of my best, most attention seeking alcoholic friends. We have been in this room for a week now and surprisingly I don’t hate his guts yet, but I am working on it. I didn't lie to the judge at the Van Nuys courthouse just to be trapped in a room with another mindless degenerate.

At what point is community a hindrance on the human spirit? I find togetherness to be best served, unlike cocaine, in moderation. It’s like I was caught puffing from the cigarette of connection and now I am being forced to smoke an entire pack of community until I vomit my feelings on a Zoom meeting.

There is nowhere to run. There is nowhere to hide. There is nowhere that’s safe. I find myself a few times a day thinking, “Can’t I just get this damn thing already and be done with all of this?!?” It is a mixture of arrogance and suicidalness. On one hand I think that if I get it, I won’t die from it because I am the main character of my own story. On the other hand, I don’t even care if I croak. Would death be a sweet release compared to waiting for this boring world to distend into dystopia?

I know this isn’t an uncommon train of thought. I know we are all feeling like this right now. I know I am not alone, but goddammit I am starting to wish I was. 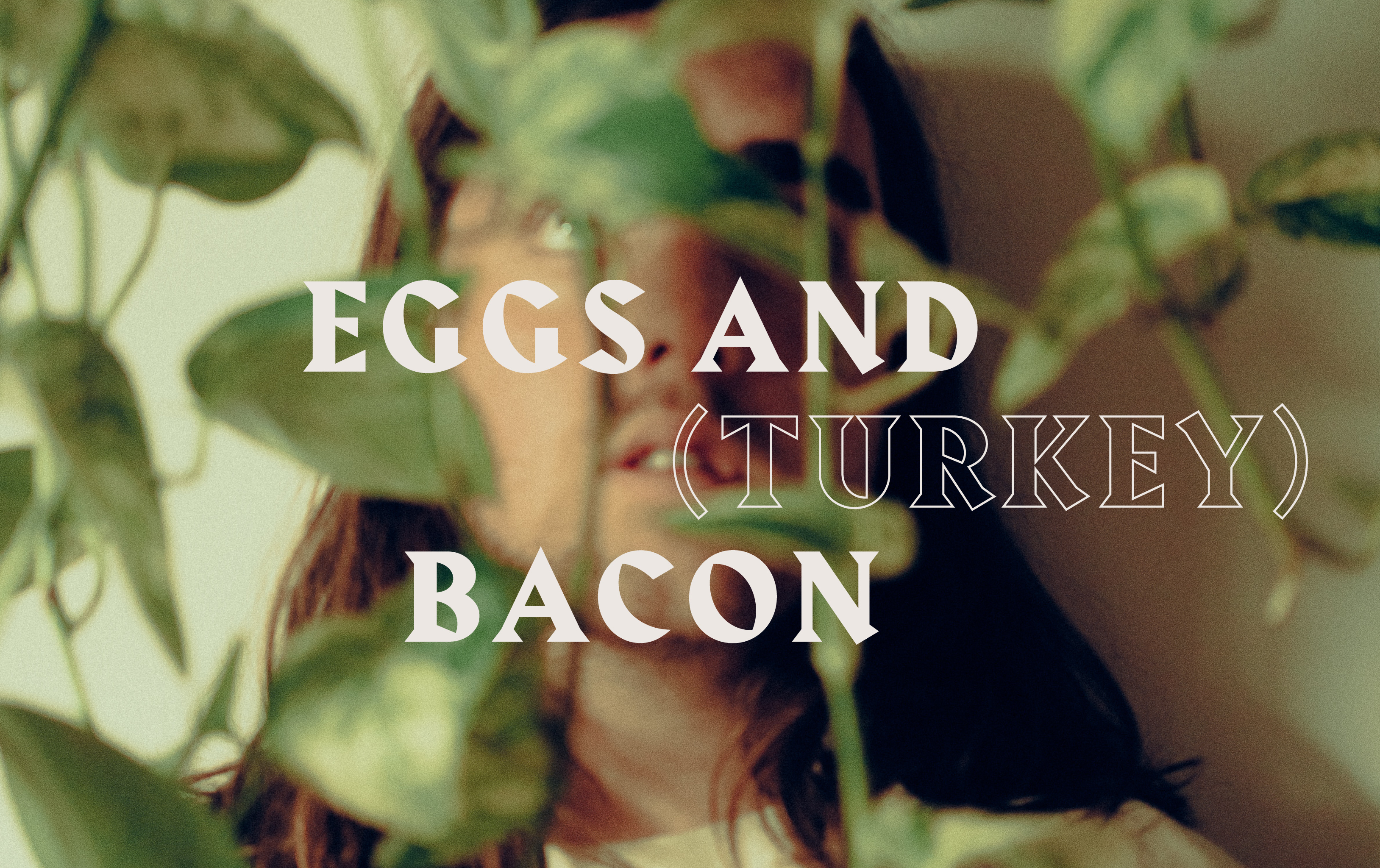 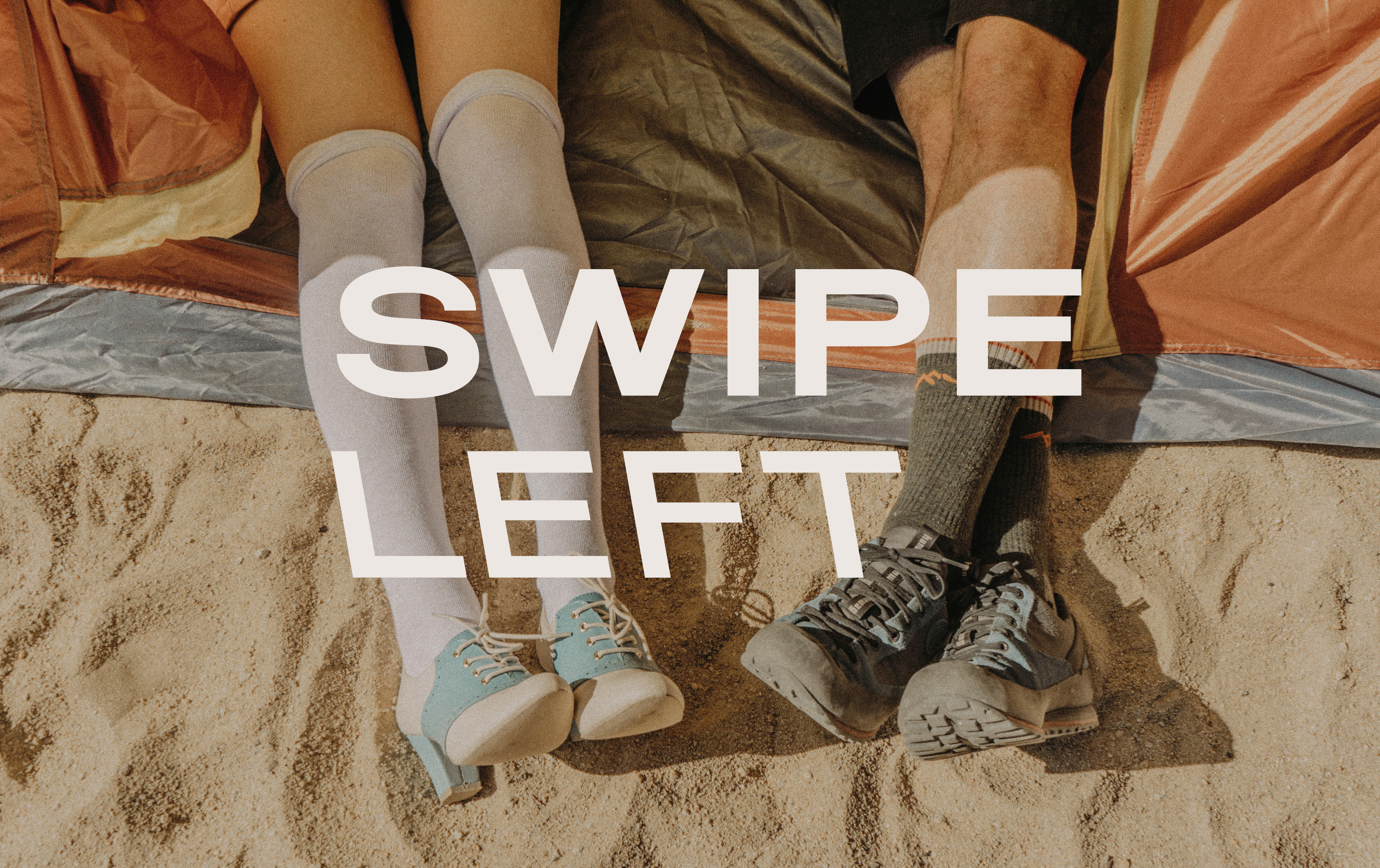